Property For Sale by Owner 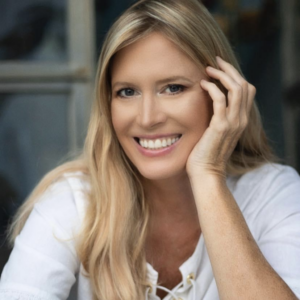 As a long time “health nut,” author and public speaker, Erin Elizabeth has had a passion for the healing arts for nearly 25 years. Erin began Health Nut News in January 2014 with humble beginnings. She’s honored to have just won the Truth in Journalism Award at the 2017 Doctors who Rock Awards in Orlando alongside some of her heroes, less than four years later. Starting in her teens, Erin worked for a green non-profit during her four years of undergrad, which inspired her to lead a healthier lifestyle, since stress became a factor at an early age.